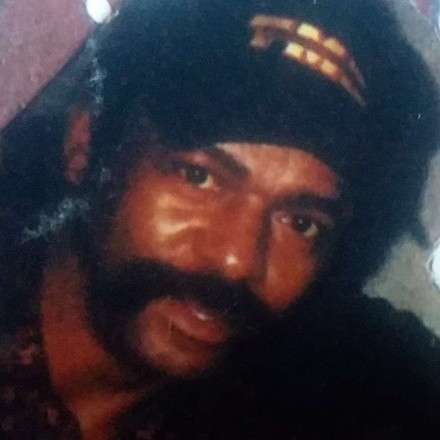 Eric Brian Butler passed away Friday September 13, 2019 at age 68. He was born May 30th 1951 in Saginaw, Michigan to Joseph and Delores Lee Butler.

Eric was a long time resident of Des Moines, Iowa where he was a resident for the past 45 years but Michigan was home. Eric developed a strong work ethic at a young age completing a course in baking in job core at age 15 making him a great baker and cook.

Some of the many occupations that he acheived in his life include: Working at Des Moines Airport as a sky cap, The Pesi cola company, Atlas moving company, and Dolls Bakery where he was head baker for over 15 years. Eric worked as security guard and aspired to own his own security company.

Eric was always a soft spoken and kind sweet soul who was always there to lend support to friends and family financially and emotionally, never asking for anything in return even when he may have been in need himself that's just the way he was.

He leaves to cherish his memory 3 sisters, Leslie Bacon of Saginaw, MI, DeAdra Freeman of Douglassville, GA, Shelly Shorter of Indianapolis, IN and 1 brother Mark Butler of Saginaw, Mi, along with many neices, nephews and cousins that loved him.

Eric is preceased by his mother Delores Lee Pearson, sisters Robin Pearson and Danielle Pearson and his grandparents Greek and Bartley Lee. He is cherished loved and missed by two special and dear people who cared and supported him for over 30 years, to Cleeda Manning and Joan Hill we thank you both for we know you and your families were there for Eric in his most difficult and trying times.