Enrique Rico, of Chicago, Illinois, passed peacefully on December 07, 2022 at the age of 85. After several months of declining health. Enrique died with his beloved family by his bedside.

Enrique was born on August 07, 1937 in Cali, Colombia to father Simón Rico and mother Maria Patino as the second son amongst brothers Edgar and Alberto. Enrique excelled in school and graduated valedictorian of his class in Colombia. He then went on to serve the Colombian Navy and soon rose to ranks as captain where he served for over 20 years. He was stationed in Livorno, Italy. At the end of his tour, he returned to Colombia where he became a professor of civil engineering at the University of Atlántico in Barranquilla, Colombia. It was at this time he met the love of his life Stella Yunez. They married December 11, 1965 and had three wonderful children, Henry, Carlos, and Rebeca. They soon moved to Chicago where they raised their family. Enrique and Stella were happily married for 57 years.

In appreciation of all their life's blessings, Enrique and Stella dedicated themselves to building a beautiful Catholic church in Punta Cana, Dominican Republic. Even in death, his love for Jesus will continue to live through his ten grandchildren, Matthew, Isabella, Carolina, Ryan, Stella, Carlos, Gabriela, Ashley, Alyssa, and Ana Maria.

Please join us in celebrating Enrique's final voyage on Saturday, December 10, 2022. Visitation will begin at 9 am at St. Alphonsus Church (1429 W Wellington Ave, Chicago) followed by a mass at 10am and lunch at Las Tablas Restaurant (2942 N Lincoln Ave, Chicago). 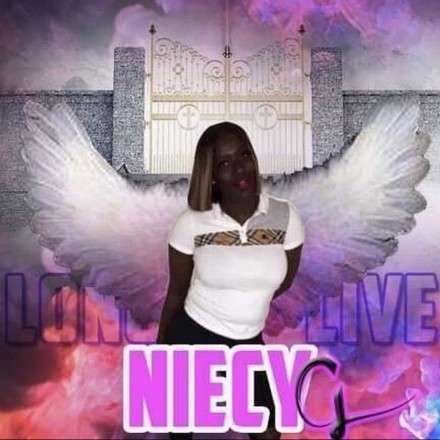