Do not mourn my death, but celebrate my life. 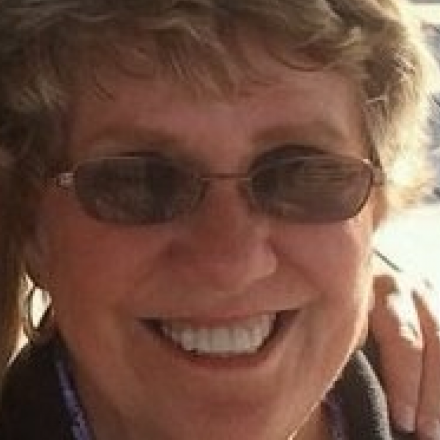 Do not mourn my death, but celebrate my life.

Eleanor graduated from Niles High School in 1962 and received a degree from Southwestern Michigan College Niles. She married Robert, and they lived together in Three Rivers while she worked at the hospital as a Nurse's aid. In 2001, Eleanor lost Robert to Lung cancer despite him never being a smoker. She stayed strong, until finding true love once more in 2010, to a man named Thomas. Thomas was a retired Air Force pilot who'd also lost his wife in 2008 and the two knew they were destined to travel together after she'd met him in South Dakota. They began immediatly traveling around the U.S. and Canada together and relayed all of their unique experiences to their children, and grandchildren. In 2015, she lost Thomas due to previous health complications in the prior years. Eleanor was later diagnosed with Pancreatic cancer in mid-2019 and was placed on chemotherapy as an attempt to treat it. Just as her husband, Robert, and late boyfriend, Thomas. Eleanor refused to allow anything to happen post mortem aside from cremation. She was always too worried about others and couldn't bear to see them crying at a gathering. She never really much cared for herself from birth til death.

Eleanor is survived by 2 children: Sherrie (Joe), and Suzanne (Paul). A sister Nancy. As well as by 3 grandchildren: Ryan (Sherrie), Matthew (Suzanne), and Alexander (Suzanne).