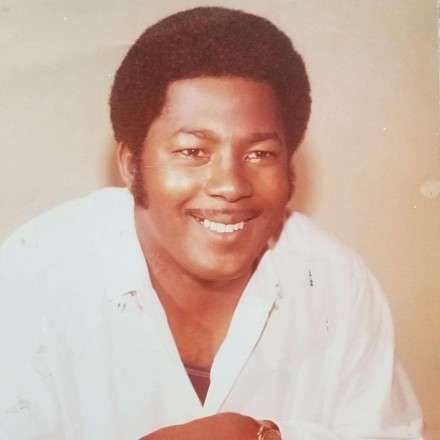 On April 27th 2020, God called his name "Edward Donnell Frazier Jr" and he answered. He said servant well done and the heavens gained another Angel.  Edward was born to Agnus Johnson and Edward D Frazier Sr. on October 21, 1950.  Which precedes him in death, along with his beloved brother Peter, Shaine and sister Brenda. He leaves behind his five sisters; Brenda, Cynthia, Jennifer, Linda and Savannah. Three brothers; Bernard Eugene and Joseph.  Five Children; Edward III, Leon, Otha, Rebecca and Tracy. Eight grandchildren; Antonio, Christian, Dupree Jr, Gianni, Jocelyn, Joshua , Markita and Taliah. His Closest cousin, Lonnie along with a host of other cousins, neices, nephews and friends.

Through his Journey of life, Edward held several different positions in the medical field, Security and corporate industries during his professional career. He spent many years in Augusta Georgia working with his father Edward Frazier Sr at Fort Gordon Military base as well. Our father grew up in the Seattle central district and later returned to Seattle in 1986, where continued to reside until his death. Edward was a long standing resident of the Rainier Vista Neiborhood, where he became a patriach and pilar of strenth for the community. He was loved by everyone and known as pops to many. He will truly be missed.