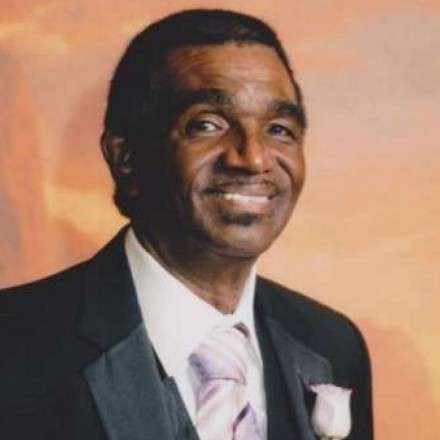 Derrick Washington Heron, 74, of Kingston Jamaica, passed away on January 04, 2020 of Cardiac Arrest.

Derrick Heron served in the Jamiacan Defense Force in his earlier years.  He eventually moved to the United States, where he settled down in the Bronx, NY - marrying Cynthia Heron and having three children with her (Jomo, Hadari, and Tayari).  He later met Zelma Barrett and together they had a son, David Heron.  Sometime after this, he settled down again and married Barbara Heron, bringing into the world - Jared Heron.

He was very creative and enterprising, and started a business - after attending the School of the Arts.  He could paint just about anything (people, murals, signs, etc.) and made a decent living from his creativity.  He worked with major companies, and sometimes would even have paint supplies inside of his home - that's just how dedicated he was to his craft.  Derrick also taught himself how to play several instruments, like the piano and guitar.  He could play by ear and read from sheet music.  He loved to play dominoes years ago when he resided in Jamaica and owned multiple properties in New York.  Mr. Derrick Heron was a very religious man, and was proud to serve God.  Everywhere he went, he made sure to wear his "Jesus Hat", regardless of the condition it was in.

Derrick's final days were met with unconditionl love from Zatarsha Barrett (his son David Heron sister); although not biological, he would referred to her as his daughter. Zatarsha, who he would affectionately call "Tubby", and she called him "BaBa" would visit him, laugh and chat with him, and most recently took him on a walk, which she could not imagine would be their last.  Derrick will truly be missed

May Time Soften Your Pain - Anon

In times of darkness, love sees…

In times of silence, love hears...

In times of doubt, love hopes…

In times of sorrow, love heals...

And in all times, love remembers.

May time soften the pain

Until all that remains

Is the warmth of the memories