Curt tha barber leaving ya chopped up not slopped up 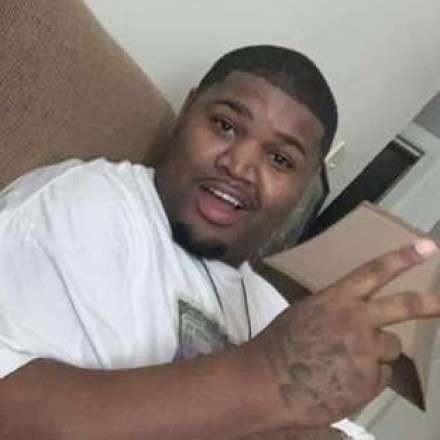 Curt tha barber leaving ya chopped up not slopped up

Curtis Marks Sr., 27, of Alexandria, Louisiana, received his wings of glory Saturday, May 30, 2020. Curtis was born to Tamera Marks, January 2, 1993 in Alexandria, Louisiana. He was educated in the Rapides Parish Schools, graduating from Bolton High School in 2012. He later went on to play Middle Linebacker and graduate with honors from Arkansas Baptist College in Little Rock, Arkansas with an Associate’s Degree in General Studies in 2015.

The ABC campus came to love two things about Curtis or “Curt” as many called him, his contagious and captivating smile and his clippers. He was the campus barber. At ABC, Curtis met and fell in love with Raven McJoy and together in 2015 they had twins, Curtis Patrick Marks, Jr. and Cassidy Renee Marks.