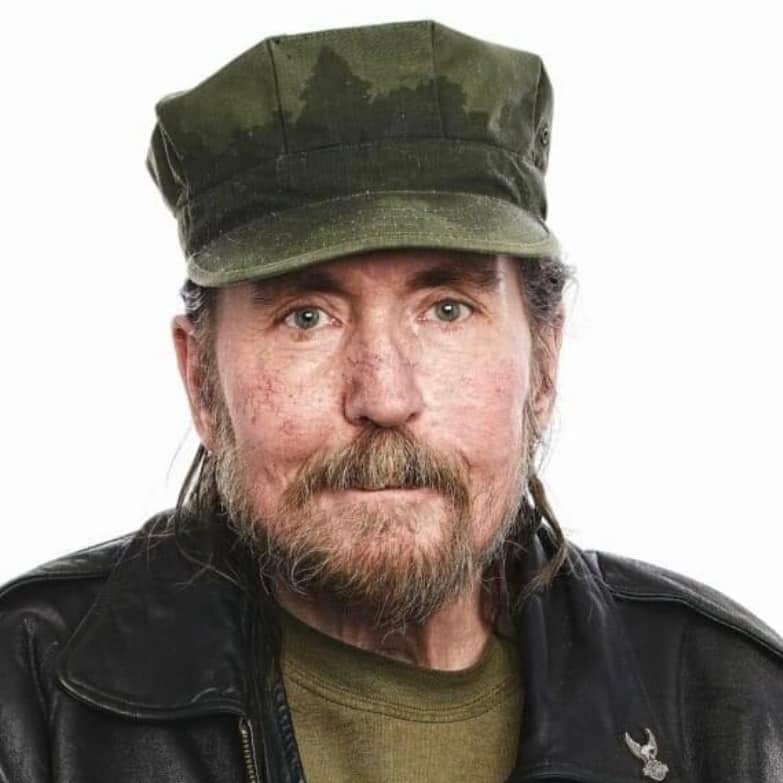 He married Ann Louise Mielke in 2005 and they lived together in Dayton, Minnesota.

Craig worked as a hired hand farming both in South Dakota and Texas, commercial crab fisherman, mail clerk and a little bit of everything else and was passionate about affecting the most positive change in people.

Risco was an avid gun collector and a motorcycle enthusiast, he was also a lifetime member of the NRA. To pass the time he enjoyed old nostalgic televion shows, he didn't require Roku, Hulu or anything other than basic TV. Craig was an amazing listener and gave sound advice when it was requested.