Celebrating The Life Of 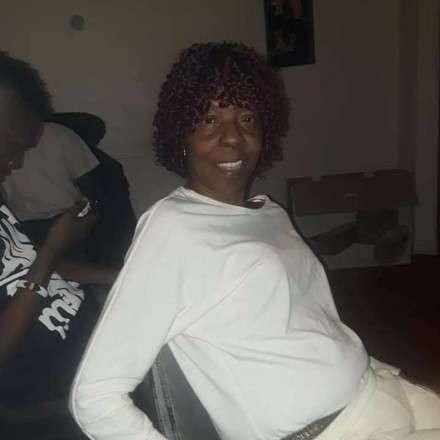 Celebrating The Life Of

Constance graduated from Weston House H.S in 1969 and received a degree from Malcom X College in 1973 and Furthered her Education at Capella University and Graduated with Multiple Degress in 1986 Constance worked at U.S. Robotics as a  Computer Analysis until she retired in 1996

She also is survived by Sixteen Grandchildren and Six Great GrandChildren A Host of Neices, Nephews, Family and Friends. and One Special Friend Joanne Brown .