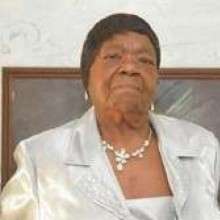 Carrie graduated from Savannah High School in 1965. She married Bernard Brookes in 1971, and they lived together in Savannah GA. Carrie worked as a cook at Southwest Elementary School. She also volunteered to teach Sunday School at First African Baptist Church in Savannah, GA.