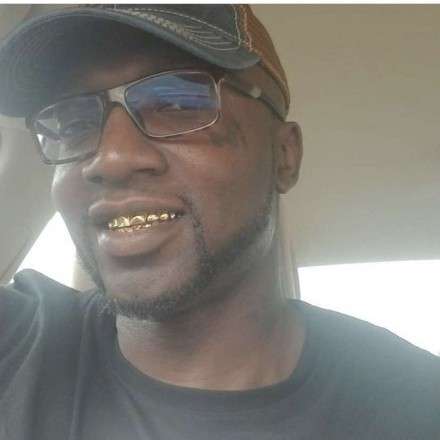 Bruce Lashawn Woodson does peacefully on August 9, 2019, at her his home in the city of Murfreesboro, TN, after a courageous battle of cancer.

Bruce was born on April 17, 1985 in Chicago, Il to Dorothy Woodson And was raised in Nashville, TN by his grandparents Katherine Lewis and Calvin Lewis. He graduated from Cane Ridge High School in 2003. Bruce has recently worked as a Law Assistant to one of the best firms in Murfreesboro, The Clark Law Firm. Bruce was happily married to Jessica Woodson, his wife of 12 years at the time of his death.

Bruce is survived by his 2 children Tiffany Woodson and Damian Woodson; and a host of extended family members and friends.

Bruce is already deeply missed and grieved by his wife and children.