A selfless life for others 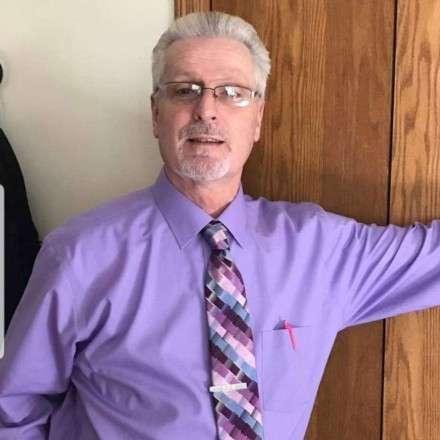 A selfless life for others

Bruce Allen Marsh 60 of Cottage Grove, MN lost his courageous 7-week battle with very aggressive stage 4 Lung Cancer. He was surrounded by family and friends that loved him where he was able to tell everyone how much he loved them. He was a selfless loving man that tried to learn from his past mistakes and make his life purposeful.

Bruce was born August 3, 1959, in River Falls, WI to Wilma Swanson and Kenneth Marsh. He grew up with sisters Kim and Lori in River Falls until 1959 when they moved to St. Paul, MN. Bruce had four children, Troy, Joshua, Justin, and Casandra. He met the love of his life Kimberly Barnhart in 2001 and combined families with her three children, Josh, Jordan, and Jake. He welcomed them with open arms and raised them as his own. Bruce and Kim married later in October of 2016.

Bruce enjoyed giving life lessons to everyone whether you want the lesson or not!

Family and friends were important to Bruce, proud to call himself dad of 7 surviving children and 10 grandchildren.

Bruce selflessly donated his body the Bequest program at the University of Minnesota so Students could learn from his illness.

Bruce was proceeded in death by his father Kenneth Marsh.