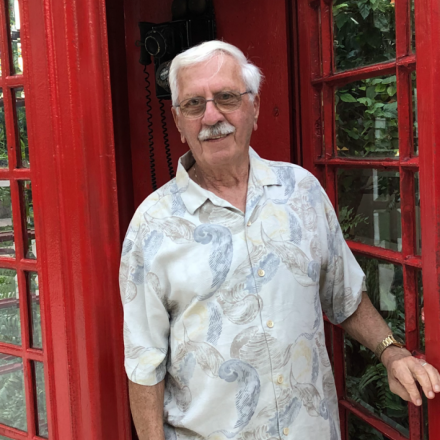 Born November 13, 1935 in Detroit, Michigan to Angelo and Giovannina Genna. He was the youngest son of nine children and a twin to Grace (deceased).  Angelo was a private first class in the United States Army stationed at Fort Leonard Wood. He married Angeline (Grippi) on January 7, 1961.

He was employed by Local 38 in Detroit as a stagehand for over thirty years.  Angelo was a member of the Knights of Columbus.  On most days he could be found gardening, hunting, fishing and spending time with his family; especially his grandchildren. He will be most remembered for his great story telling of all the adventures he has had and people he has met throughout his life as a stagehand.

Angelo was a loving husband to Angie for over 59 years,  devoted father to Kim (Mark) Wagenschutz, Teresa (Jere) Berkey, and Angelo.  He was known as Papa  to Branden, Taylor, Blake, Adrianna (deceased), Shelby, Faith, and Jack. Angelo also is survived by his great-grandchildren Annibelle, Nevaeh, Adrian, Eden and Jasper.