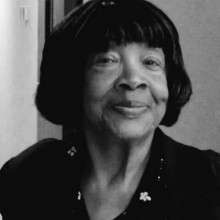 Alice married her college sweetheart on November 5, 1955, and they settled in Chicago. She worked in Public Schools until retiring in 1985. Alice was a dedicated and hard worker.

She was the Mother of Five kids. She gave birth to three girls and two boys. Her kids were James, Henry, Rose Mary, Jim, and Barbara.