Celebrating the Life of a Family Man and Legacy of 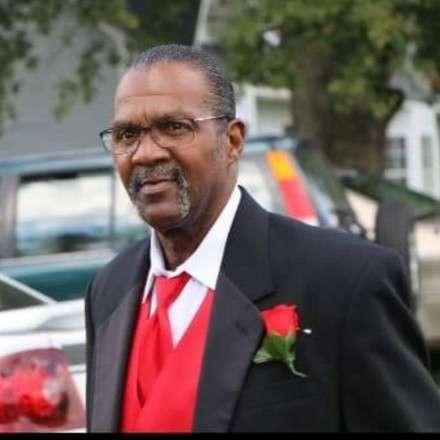 Celebrating the Life of a Family Man and Legacy of

Alex Culpepper was born on February 7, 1953 in Pensacola, Florida to Vera Jackson. He departed this life on Sunday April 28, 2019 at Baptist Hospital due to complications suffered following a massive heart attack.

Alex grew on the East side of Pensacola in the Tan Yard were he attended Catholic High and later enlisted in the US Army where he spent time in Germany.

Later in his life Alex and Gloria met in 1985 and has remanied side by side, fast forward 33yrs later and you could still catch them out and about together.

His work expirences and people whom he has touched along the way throught his life spans from associates at Dennis T. Hardy Electrical, Service Master, and Wal-Mart were he ultimately retired.

He is Proceed in death by his mother Vera Jackson, father and a host of other family & friends.

The family of Alex Culpepper wishes to send a HEART warming THANK YOU! to all of the staff at Baptist Hospital, Joe Morris Funeral Home , all friends, associates, and extended  family & friends unable to make it.