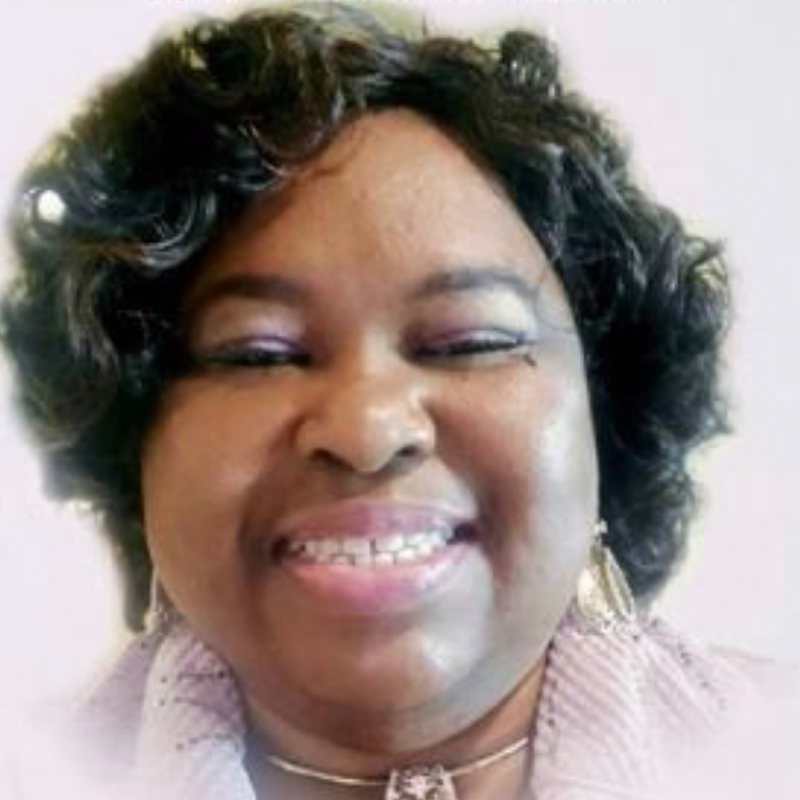 She married Keith Johnson in 1979 and they lived together in Memphis, Tennessee. Together they raised 1 child Kelly Johnson. She is also survived by 1 grandchildren.

A’Shell graduated from Central High in 1968 and received a degree from the University of Marin in 1973.

A’Shell worked at St. Jude Hospital until she retired in 2013 and was passionate about affecting the most positive change in people.