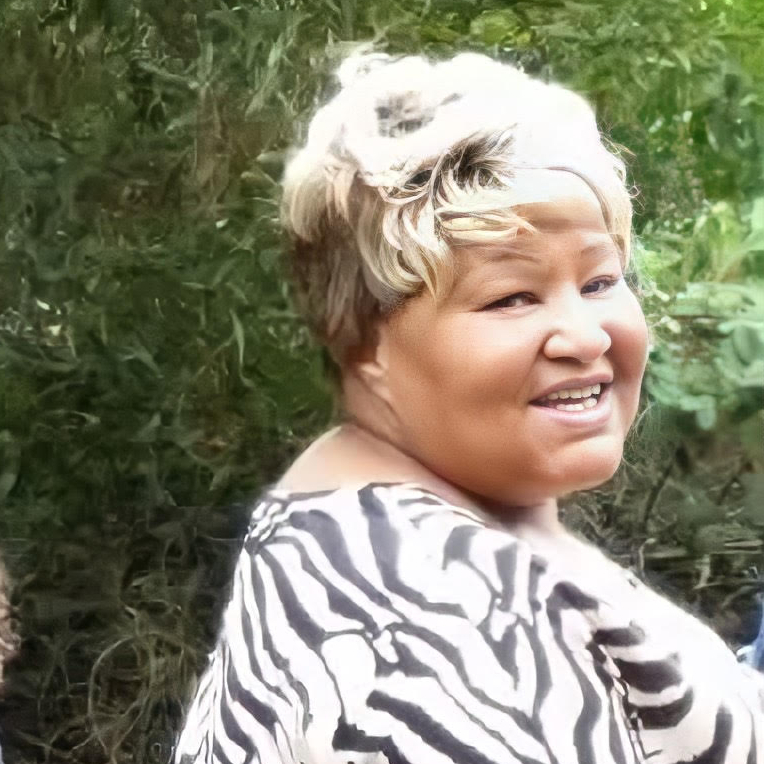 Yabra Walker, 66, of Vancouver, Washington, passed on May 04, 2022. Yabra was born on February 21, 1956 in Flint Michigan. The daughter of Lillie Mae and Clarence (Rock) Small. She graduated from Flint Nothern High School in 1974. Upon graduating high school she was employeed at General Motors for approximately 5 years before relocating to Santa Barbara, California.

Yabra accepted christ at a very young age, she loved her "Father God" and would witness and testify to anyone that would listen. She was a member of New Covenant Worship Center in Santa Barbara California under the direction of Pastor David Moore.

Yabra loved traveling and vacationing with her daughters and grandsons. Her passion for traveling was evident in her desire to relocate often. Yabra lived in several different states such as, Flint Michigan, Santa Barbara California, Las Vegas Nevada, Phoenix Arizona, Memphis Tennessee, Goleta California and Vancouver Washington. She had several lasting friendships along the way and never met a stranger.

Yabra had a passion for fashion design, she loved sewing designer outfits for friends and family. Yabra loved cooking and trying different cuisines even though she often scrutinized the chefs that were cooking for her.

Yabra was known for her loud voice and boisterous laughter. Yabra loved playing board games with her grandsons and loved playing a good game of cards or dominos.

She was loved by all and will be missed by many.

A host of nieces and nephews and "special" friend, Roy White of Flint Michigan.