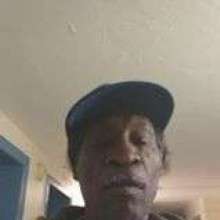 Willie graduated from St. Matthew High School in 1951. He married Louis Felder in 1961, and they lived together in St Matthews. Willie worked at Janitor until he retired in 2008.