You will be missed 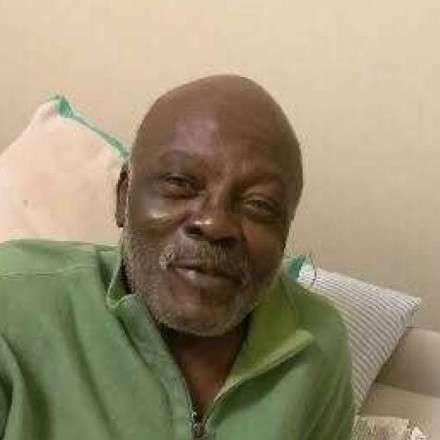 You will be missed

Willie H. "Piggie" Hicks born April 27, 1951 to Nathaniel L. Hicks Sr. and Willie L. Caldwell Hicks. and was raised in Timmonsville S.C. He was relocated to Baltimore, Md as a teenager. Piggie as he was well know attended Baltimore City College. As an adult he began working in the janitoral industry. Then he went to trade school and became certified to renew furniture. He loved and enjoyed hiss craft. He was also referred to as Herb by close friends and family. He loved music. 3yrs ago he left Md and moved to Indiana to be with his daughter, grandchildren, and great grands. After a hard battle with colon cancer he decided it was time to go. He was a proud man always giving of himself up to the very end.