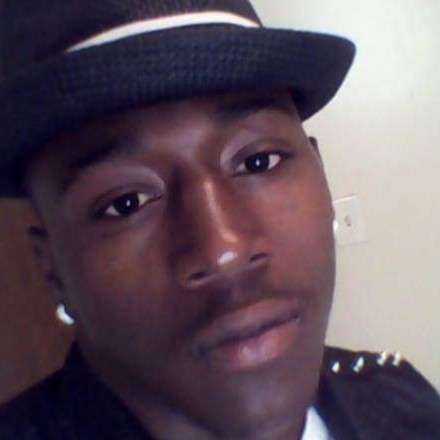 He was educated in the Bibb County School system and graduated from Central High School in 2011. After completing high school Willie worked on several jobs but found his true passion and calling the moment he entered the boxing ring.

Willie leaves to cherish his memory his mother, Kimberly Buckner; his father Willie Hollis Jr.; three siblings: Victor Buckner, Sidney Clemons, and Charrice Clemons and a host of other relatives and friends.