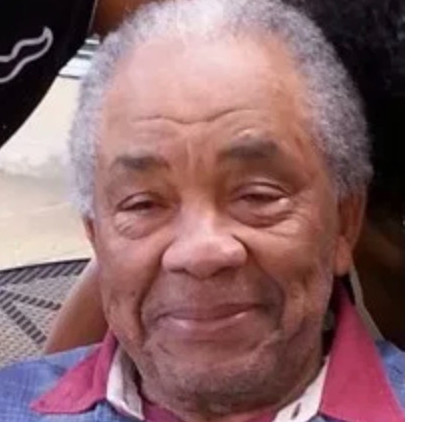 William Pulliam, 88, of Murfreesboro, Tennessee, passed on March 22, 2021. William was born on November 16, 1932. In addition to his parents, Edward was preceded in death by his loving wife of 55 years, Annie Blanche West Pulliam; two sisters: Ada Bell (Daniel) Frazier, Mary (Sam) Keys; and two brothers: Robert (Eunice) Pulliam, William (Floretta) Pulliam. He is survived by one brother, Richard (Kathy) Pulliam. Edward enlisted into the United States Army at age 18 and served combat in the Korean War. After his honorable tour of duty ended, he returned to the States and married his bride Annie on July 7, 1956. He worked as a mail handler for the United States Post Office in Indianapolis, Indiana and later in Nashville, Tennessee after relocating back to his hometown of Springfield, Tennessee.