In Our Hearts Forever 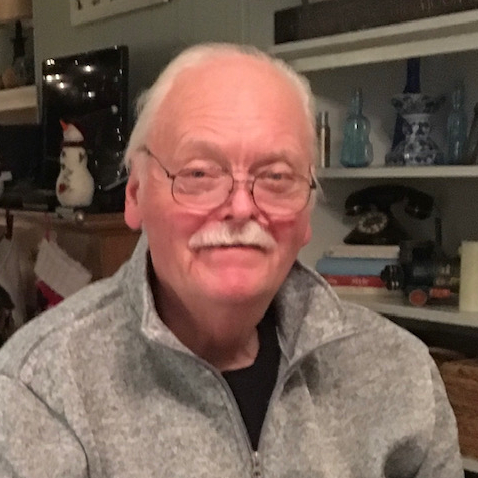 In Our Hearts Forever

He married Jeanette Norton in 1970 and they lived together in Petoskey, Michigan. Together they raised 2 children Alex Norton (Aimee Norton ), and Stephanie Norton-Boyd. He is also survived by 4 grandchildren Parker Norton, Carson Norton, Stephen Boyd, and Carter Boyd.

Westley worked as a minister of the gospel for over 50 years through the Assemblies of God Church denomination and was passionate about affecting the most positive change in people by pointing them to Christ. In addition to being a minister, he was a missionary to the Island of Eleuthra, a minister with Teen Challenge Detroit, and was a teacher at Missionary Christian Academy. He also volunteered for World Servants, The Salvation Army, and World Vision. He was always willing to volunteer to help others. He will be missed by his family and friends but we know he is in his heavenly home at peace with Jesus.