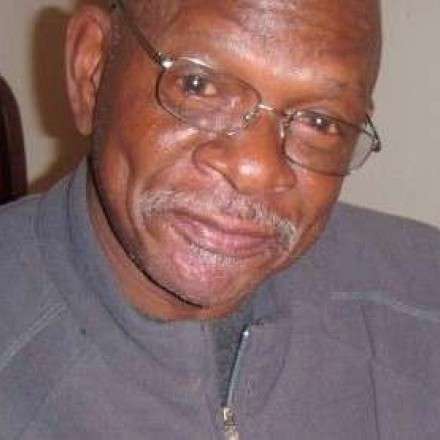 Walter “Pop” William Miller, Jr. 74, died Tuesday, May 19, 2020 at home from his battle with Pancreatic cancer. In hospice care prior to his death, Pop died peacefully with Venus and Debbie at his bedside.

Pop was born in Brunswick, Georgia on October 19, 1945. He graduated from Risley High School in 1963. He was a life long member and baptized at Saint Paul Baptist Church. His first job was in Miller's Barber Shop along side his father. He then went on to work with the International Longshoreman Association “ILA Local 1423” Brunswick Georgia and retired in 2004. Pop enjoyed fishing and gambling "Hog Pin". He was a helping hand in the community and to his friends, neighbors and family.

We would like to thank the wonderful, caring staff of Heartland Hospice for the exceptional care given to Pop and the compassion shown to the Miller family.