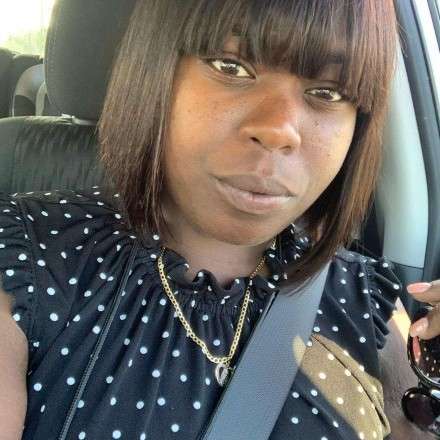 Veronica graduated from Franklin K. Lane in 2007 and received a degree from Penn state in 2015. She married Donald Brown in 2001, and they lived together in Pennsylvania. Veronica worked at phoenixville Hospital. She also volunteered at the Women in need family shelter in NYC.

Veronica is missed by 2 children: Tyrone Brown  and Ethan Brown