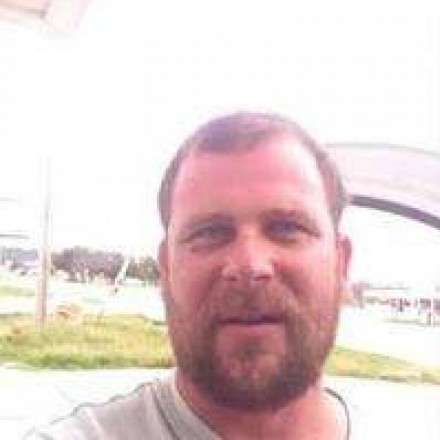 Memorial services for Vernon L. (Roy) Pierce will be held on Saturday, February 25, 2020 at 2 p.m. at Grace Tabernacle in Dew. Bro. Jimmy Davis will officiate.

Mr. Pierce passed away on February 20, 2020 at his residence in Teague.

Vernon Leroy Pierce was born on March 7, 1973 in Long Beach, California. He graduated from Woodrow Wilson High School Class of ’91. Vernon served our country in the United States Army from 1992 - 2003. He then lived in Goldsboro NC for his remaining years. He then worked in power generation as a mechanic. Vernon married Brittnay Marberry on June 18, 2018. He was saved and baptized in October 2019. Mr. Pierce loved God, his wife and children deeply. He loved his church and church family; and was always helping anyone in need, even if he was going through hard times himself. He was a simple man, was a gun enthusiast and loved motorcycles. Vernon fought a long hard battle with cancer but remained positive throughout the process.

Mr. Pierce was preceded in death by his father, Robert Pierce; and one sister, Georgia Pierce. As well as remaining familys Mitchell, Holland, and Harris.