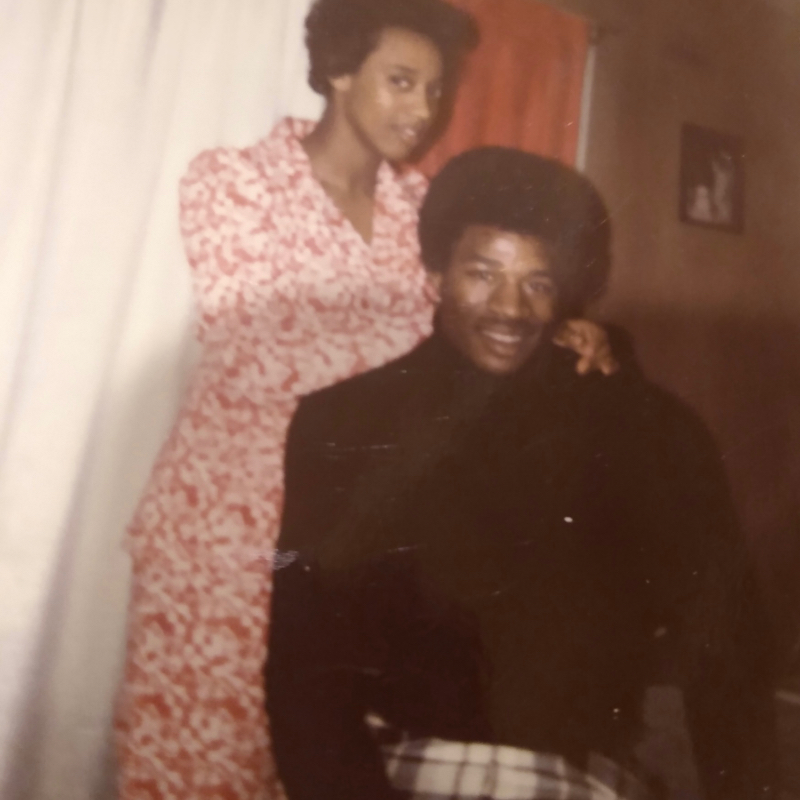 Sarge served his country for 22 years in the Army. He was given the nickname "Sarge" because no matter where he was he carried that same mentality and discipline on and off the base and was beloved for it. He was known for always having a smile on his face and could raise spirits in the room by simply flashing that smile.

Sarge loved working with his hands and was known as a jack of all trades. He enjoyed his sports, his 5 grandchildren, working on projects and showing his kids and grandchildren especially Tierre, Tommie and Spencer, that he still had the ability to play any sport at a high level.

Sarge is survived by his wife Francis. His children, Spencer, Collette and Tommie. His brothers Charlie and Tevin. His sister, April. His mother, Mable and his five grandchildren and nieces and nephews.