Man of God, Dreamer of All 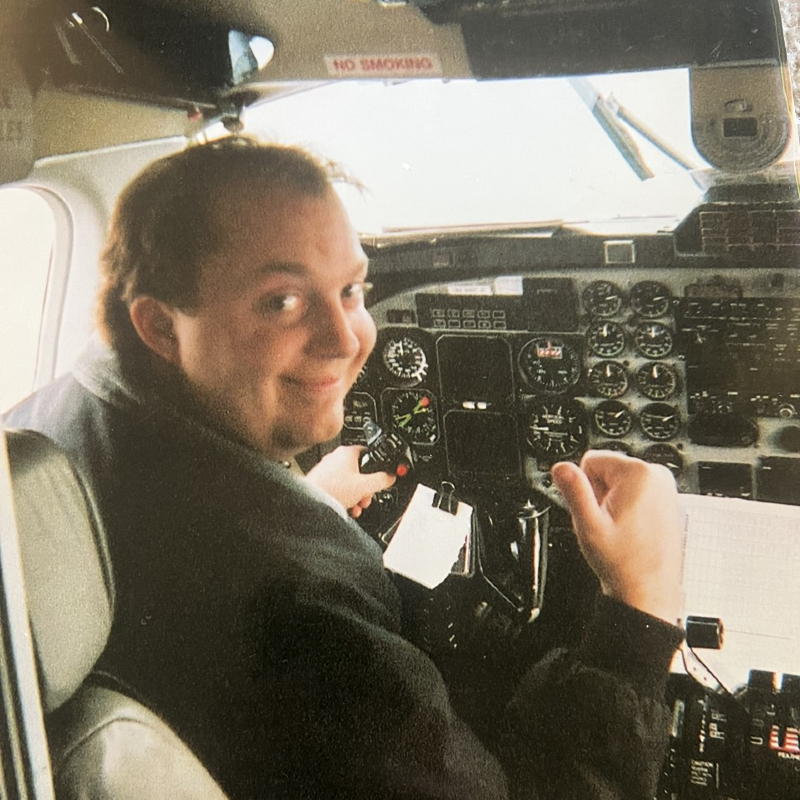 Man of God, Dreamer of All

Todd “Tango” Fox, 50, of Andale, Kansas, passed on September 25, 2022. Todd was born in Phillipsburg on May 17, 1972. Todd to most, Tango to some and Papa T. to his fan base including his biggest fans, his grandchildren. He was a proud man of God who loved the people around him with the purest of hearts. He was a dreamer who never stopped dreaming or following his heart.

Todd grew up in Ellinwood for most of his childhood with his parents Diana, the late Austin Fox and his three siblings. He held a fondness for his upbringing in his small hometown throughout his life. This fondness was represented in his novel that he wrote and published, “A Wolf’s Christmas”.

His job with ACS computers led him to finding the love of his life, Karen. In 2007, Todd Fox became a step parent to four daughters and one son but to him it was the best step that he could have taken. He chose to step up for that family after “surviving” the experience of a family camping trip.

His day job since 2004 was a federal flight dispatcher. However, his life’s true work was being an artist, novelist and video graphic designer. There was never a moment that he was not thinking of big ideas or designing his next big project. His notes and lists were endless.

Preceded in death by: his father, Dayton “Austin” Fox.

The service will be held on

Donate to Memorial of Todd Fox in memory of Todd.