Celebration of her life 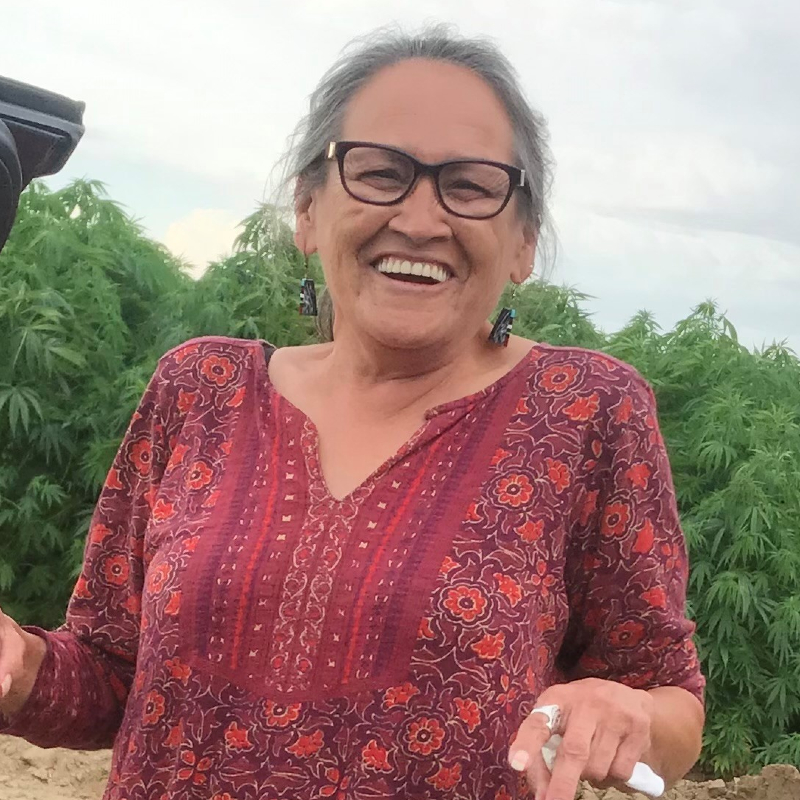 Celebration of her life

Tammy Padron was born April 11, 1960 at Ellsworth Airforce Base in Rapid City, South Dakota to Arnita M Swanson and Hugh H. Swanson. The world lost a beautiful mother. Tammy passed away on December 09, 2021 after a long battle with C.O.P.D. Tammy died at Providence Reginal Medical Center in Everett, Washington surrounded by her children and grandchildren. Tammy moved to Everett to be close to her children, Leo Jr., Alisha, Nick and grandchildren.

Tammy will be greatly missed by all who knew her. Tammy enjoyed spending time with family and friends and always loved having time to talk and share with others. She had a heart of gold and loved like no other.