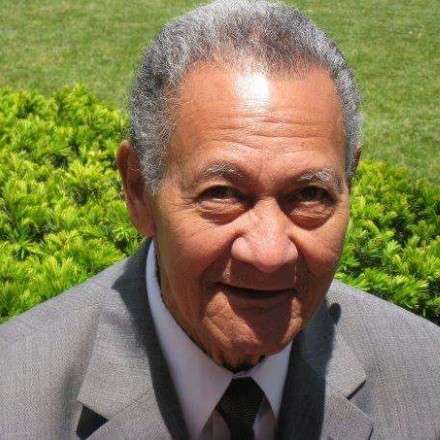 For the first 13 years of his life, Nofo Seti lived in Fagamalo Sava’i, fishing, cooking, working, playing and interacting with missionaries that came to visit Pops on the island. One of the missionaries was Bruce Nelson. At age 14, Pops arranged with Bruce to have Dad come to Utah to live with his family in Green River Utah. He lived there until age 19, when he was called to serve a mission in his homeland of Western Samoa. He married Olini Aiono in the Los Angeles Temple on March 29, 1974. In 1976, 6 months after their twins were born, they moved and raised their family in Kearns Utah.