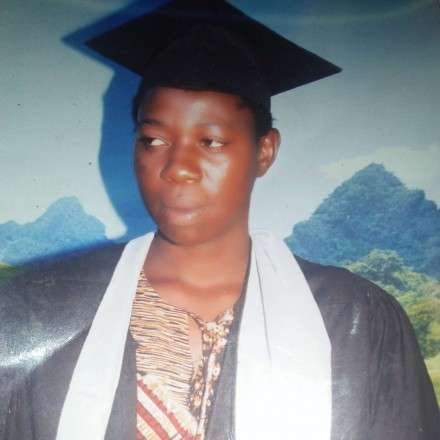 She attended her primary education at Bukhabusi Primary school, she later joined Wabwala secondary school and completed. She then joined computer studies and graduated. Work After studies she was employed by manafa district. She then traveled to Kenya for various business until her sudden death.

The late Sylvia Nanduta had four children. Two sons and two daughters together with her husband Jackson Wakoko. They were able to love, care and discipline their God given four children.

The late Sylvia Nanduta started to be unwell in mid 2019 and felt well later. She then went back to her village and came back to Nairobi to go on with her business. Unfortunately she was later admitted to blue house where she passed away on 28 - 05 - 2020. She rested at the age of 34 years.

God gave us Sylvia and has taken her. May the name of the Lord be glorified. AMEN