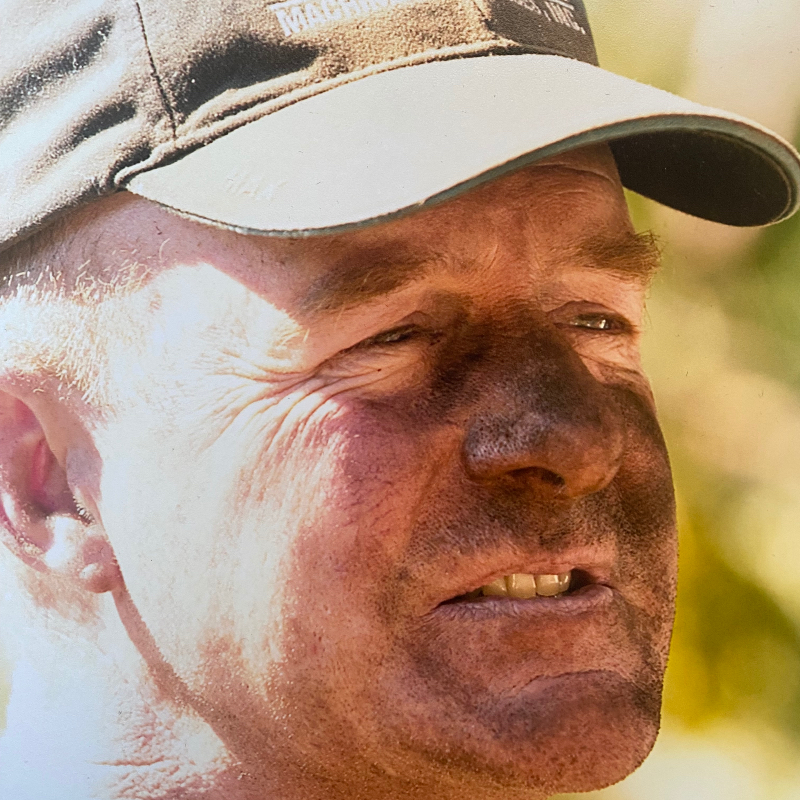 Steven L. Crook arrived on God’s earth on March 19, 1954. He was a life long Groveland, CA resident, and passed peacefully at his home on his ranch on November 25, 2022. Shortly after graduating from Sonora High School in 1972, Steven learned how to drive log truck. While he loved the cattle ranch he grew up on in Groveland, his passion was working in the woods. Driving that log truck eventually turned into owning it, and with his business partner Mugsy Ogle, they eventually became owners of their own logging company.

Steven knew Janet Gisler since they were kids, as the Gisler Ranch was just down the road from the Crook Ranch. They married in 1977 and spent 45 love filled years together. Steven eventually bought out Mugsy when he went to work for Sonora Mining Corp., and Crook Logging, Inc. was officially formed. Steven and Janet built a successful business and started their own family.

He is survived by his wife Janet Crook. Sons Shaun Crook and his wife Velina Crook, and Russell Crook and his wife Kay Crook. Four grandchildren, Gregory Crook, Walker Crook, Tate Crook, and Cora Crook. His three brothers, Grant Crook, Andy Crook, and Stuart Crook, and many nieces and nephews. Steven was preceded in death by his parents, William and Mary Crook, in 2018 and 2021.

Steven was well respected state wide in the Logging and Timber Industry. No one could operate a log skidder like he could. He took great pride in his business, and would want to say “Thank You” one more time to all of his employees and associates in the Timber Industry. With all of the long days in the woods, he was always there for his children and never missed a baseball game. He made time to be a little league coach and served as president of the little league in Groveland. Steven served as a Big Oak Flat Groveland Unified School District trustee, Tuolumne County School Board Member, and as a South County Planning Commissioner.

For all of his accomplishments, he was most prideful to be known as a caring Son, loving Husband, proud Papa, and Dad.

A celebration of life for Steven will be held at the Manzanita Building, Mother Lode Fair Grounds, on December 11, 2022 at 11 am.