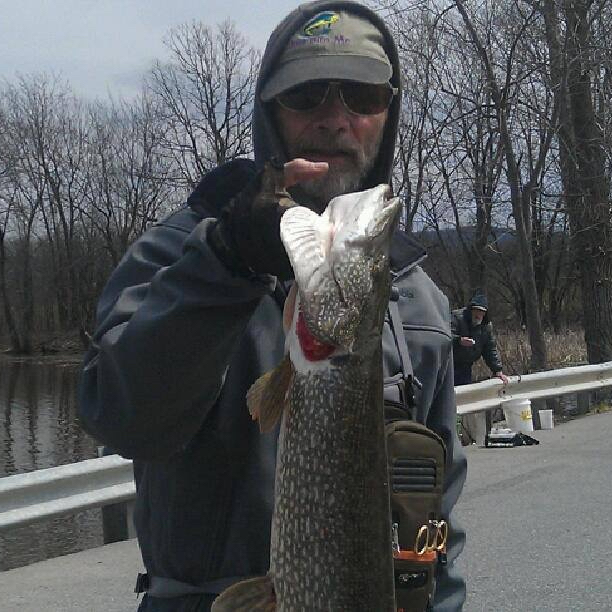 Steven passed away after a long illness in his home surrounded by his loving family. He was born in Houma, LA, a son of the late Walter and Annie May Barnes. Steven was self employed, served in the Marine Corps and was an avid fisherman. Survived by his wife, Sandra Houser of Canfield, OH; two daughters,Zoe Magione of Lucca, Italy, and Gabriella (Justin) Bartlett of Burlington VT; a stepson, Jason Houser of Erie, PA; four sisters Karen Barnes, of Houma, LA, Kathy (Achintya) Holder, of Tuscan, AZ, Diane Hershell, of Winston Salem, NC, and Shelly Barnes, of Canton, OH; two brothers, Rayford Barnes, of Houma, LA, and Ronald (Sherry) Barnes, of Springfield, IL; and 2 grandchildren. A memorial luncheon will be held at 11 a.m. September 2 at American Legion in Bristol for his Vermont family and friends; and a memorial service and dinner will be held at 12 p.m. September 7 at Houma First United Methodist Church in Houma, La. In Lieu of flowers, the family request a donation to your favorite charity.