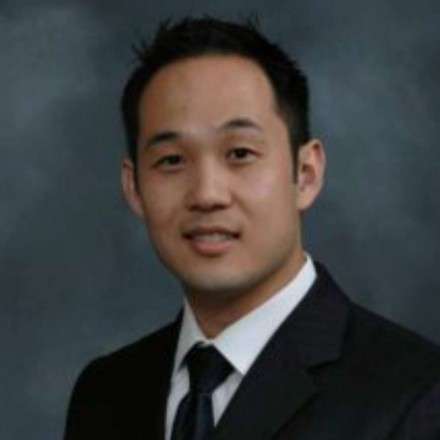 Stephen graduated from Garden Grove High School in 1997 and received a degree from California State University, Fullerton in 2001. He married Kelley D. Young in 2001, and they lived together in Huntington Beach. Stephen worked at Seattle, Washington until he passed in 2009.

Stephen worked as a professor in the department of English Literature at The University of Washington for 8 years.

Stephen Alaric Young, (also known as Stephen Young) died when he was 30 years of age. On Friday, August 14, 2009 at 2:34am in Huntington Beach, CA, Stephen Alaric Young died by a shot to the chest. It was a homicide, and the convicted murderer is yet to stay unannounced. Stephen Young was a husband to Kelley Dwyer Young and a father to Lillian Ann Young, and now Elizabeth Young. Stephen Young was born in Huntington Beach, California and he grew up in Garden Grove, CA. He attended California State University, Fullerton, for four years and then moved from his hometown California to Seattle, WA as he received a scholarship to the University of Washington’s Medical School. While he attended California State University, Fullerton, he received his masters in English Literature, but then he received a scholarship from the University of Washington’s Medical School, where he met his wife Kelley Young, who at the time was receiving her major in English. A year into medical school, he realized that he wanted to teach as an English Literature professor at The University of Washington. He was visiting his home in Garden Grove, CA, where he was born and raised. The night of his death he decided to drive down from Garden Grove, CA to Huntington Beach, CA to visit his mother, Alice Ann Young, and the drive was about 15 minutes. He left his mother’s house around 10:00pm and decided to walk down the pier on Huntington Beach, CA. While he walked up and down the pier, he was on the phone with his wife, Kelley Young for two hours. He then walked down the alleyway on 5th Street to get a drink, which then he was shot and died. Stephen Young will be dearly missed as he was a wonderful husband, father, son, and friend.