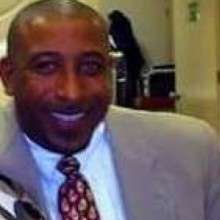 Stephen graduated from Hillsdale High School and received a degree from Oklahoma State University. He married Nancy Guyton in 1997, and they lived together in Stockton. Stephen worked at ETI, Oklahoma, OKC until he retired.