A Celebration of Life for Sgt. Allen Burnett Jr. 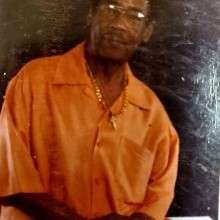 A Celebration of Life for Sgt. Allen Burnett Jr.

Allen was a retired Sergeant 1st Class for the United States Army. He proudly servred his country for 20 years from Janurary 1963 to Janurary 1983.  In that duration he fought in the Vietnam War, earning the right to be called a Vietnam Veteran.

Sgt. Burnett was joined in holy matrimony to Mrs Barbara Ann (Jackson) Burnett for 29 years. To that union three children were born.