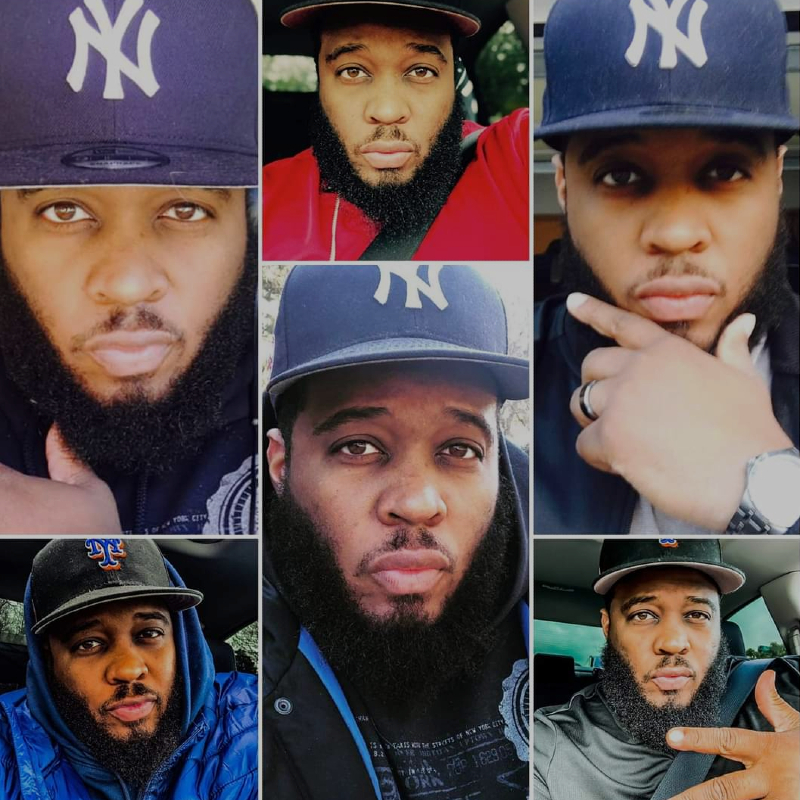 Sean Cribbs was proceeded in death by his father Bernard Cribbs Sr., his Brother Shaheen Williams, and both of his grandmothers - Sadie Mae Cribbs and Maebelle Ray

Sean, Cribbs 37, of Far Rockaway, New York, passed on August 29, 2021 in Lawrencville, Georgia. Sean was born on May 22, 1984, to parents Bernard Cribbs (03/26/1953-02/03/2020) and Cozina Arrington (the youngest of 4 from his Mom, and the the 9th of 13 from his Dad). Sean was born in Far Rockaway, Queens, New York. He was raised in South Jamaica Queens and lived in Brooklyn for some time before moving to Georgia where he began a family with his wife of 15 years. He was a loving Son, Brother, Uncle, Husband, Cousin, and Father. He was strong in his faith and family, whether it was through blood or the bond of his sisters and brothers through God and the blood of The Most High Christ.

In the womb which we are created; we are swaddled in darkness with an Angel's wings,

upon our birth, Heaven cries and from the blossoming of God's grace we began to open our eyes.

Through life's cycle we stumble and fall; but as wer are his children,

with love in our hearts, we always stand tall ( Angel wiped our Knees).

I did the tasks that were given with out complaining and without deciets; I stayed strong in my faith as I; not alone

Grow from my journey, and come closer not just in time of needs, do not mourn me

for I have received my wings, so now as I watch over all of you (I can wipe your Knees)

The Soul has risen & I am at peace, the gates are opened and Heaven sings