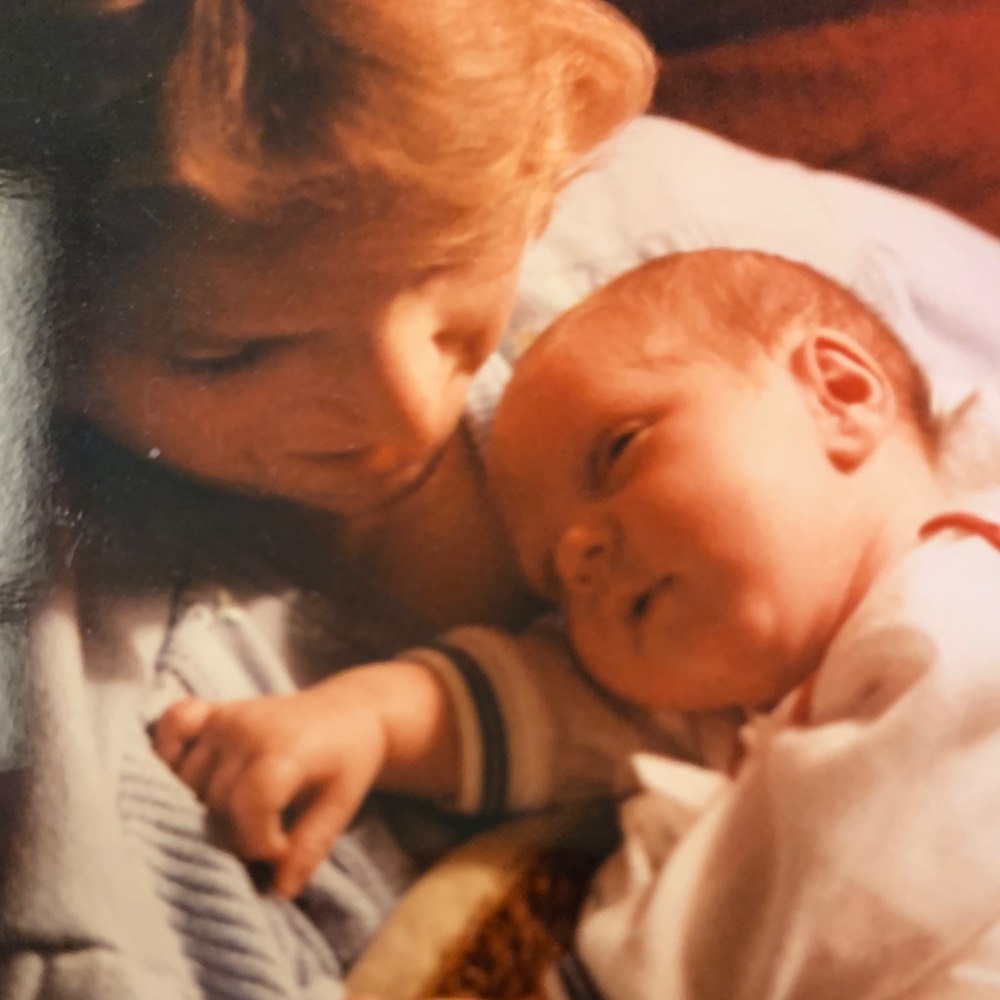 Sandy’s long suffering has ended tonight. She passed away shortly after 8 pm tonight. I can’t say enough about how she enriched my life. She was my best friend, wife of 32 years, mother to my sons, Grandmother and inspired many as she tried to live life well.

Sandra Rene' was born February 9th, 1964 in Santa Clara, California.  The oldest of three children to Dr. Donald and Suzanne French.  The family moved to San Jose in 1971, and eventually to Antioch in 1974. She graduated with honors from Antioch High School Class of 1982.  She attended college  and was a Medical Assistant at an allergy clinic in Antioch.  She married Kevin Moorhead July 9th1988.

Sandy and Kevin had two sons, and 3 grandchildren.  They were the loves of her life.

Sandy was diagnosed with Juvenile Diabetes when she was 10 years old.  This began a life long battle of the disease for her, but she was blessed with many miracles along the way. A devout Christian, she never complained and did her best to live her best life.  She conquered many challenges head on and inspired all that knew her.  She enjoyed serving her Church in many ways.  This included many mission trips to Mexico, many of those chaperoning middle school aged girls from their church.

Sandy enjoyed spending time with her family, traveling, listening to books, snow skiing and writing poems. Her family, especially her Mother-in-Law Frances Moorhead and friends were everything to her.

She is survived by her loving husband Kevin, sons Matthew Moorhead and Michael Moorhead, 3 grandchildren, her father Dr. Donald French and siblings Sara and David French.  She joins her Mother Suzanne Whitlow and Everette T. and Frances Moorhead in Heaven.

Memorial contributions in Sandy's name can go to Juvenile Diabetes Association or Guide Dogs of the Blind in San Rafael, CA. https://welcome.guidedogs.com/

Good bye my love rest well, until we meet again.