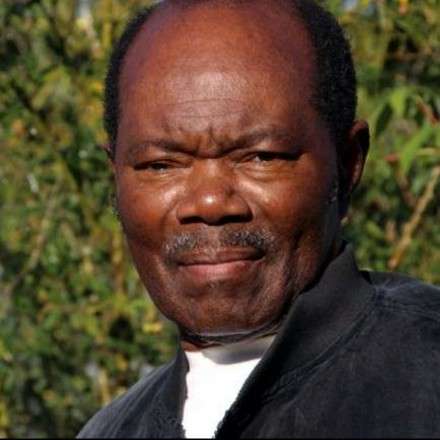 Mr. Lee married his “Sweet-Sweet,” Roselyn Thompson, in 1970 in Lucea, Jamaica. Shortly afterwards, he emigrated to the United States and settled in Brooklyn, New York.

Once in the United States, Mr. Lee worked at the Sheepshead Bay Nursing and Rehabilitation Center for over 30 years until his retirement. He also learned the trade of masonry and enjoyed doing side jobs after work and on weekends. He was known as a handyman and jack-of-all-trades, especially when it came to home repairs, building things and creating inventions around the house, which will always be remembered. When Mr. Lee was not hard at work, he enjoyed watching wrestling throughout the week.

After retirement, Mr. Lee settled in Lehigh Acres, Florida. He was very active during those years. He would spend countless hours daily working in his garage on various projects until sunset, taking only a short break for lunch.

Mr. Lee was a gentle, kindhearted soul. He was a lover of people and made many lifelong friends, who became more like family along the way. On his last visit to Jamaica, Mr. Lee realized that the congregation of Greenland Presbyterian Church didn’t have cushioned seating, so he saved up just enough money to send to the church so members could sit comfortably during services. Although quiet, he was a presence in the room whom everyone gravitated toward, including strangers.

Mr. Lee surrendered his life to Christ in 2009 and was baptized in the Palmetto Church of God where he served by singing in the men’s choir every fourth Sunday. He remained a faithful member of the church until he departed to heaven.

On February 11, 2020, the Lord said, “Well done, my son. Enter into My joy. It’s time to rest until I return.” Mr. Lee is predeceased by his parents, Selvin and Adassa, and three brothers: Enell, Joslin and Noel Lee.