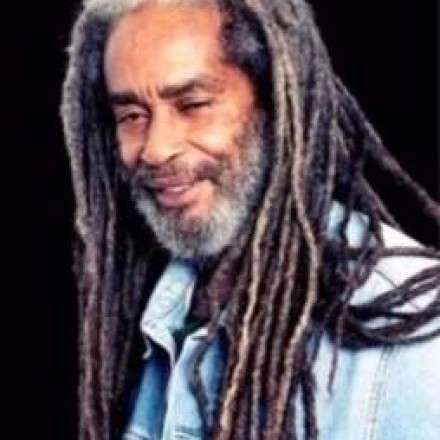 Roosevelt was born March 17, 1951, in Holmes Mississippi, to the late Randolph and Eula (Williams) Spears.

Roosevelt and his parents moved to South Carolina when he was just an infant. Although he continued to visit family in Mississippi Roosevelt grew up in Florence and attended local elementary and middle schools. He attended Wilson High School in Floence, South Carolina graduating with honors. He continued his education at Holmes Community College in Holmes, Miss., graduating in 1972 with an associate's degree in construction management. After graduating college, Roosevelt moved back to Florence and worked in the Construction management field for many years. Upon returning to Florence, Roosevelt reunited with his high school sweetheart, Doris Harrison and fell in love all over again. They married and welcomed two sons together, Roberto Spears and Rodolfo Spears. After just 6 years of marriage Roosevelt lost his sweetheart, as she was affectionatey known, to a battle with an aggressive form of cancer. Roosevelt never remarried but in 1985 welcomed his third son Rafael Spears.

He enjoyed football, basketball, hunting and fishing with his family. He enjoyed spending time with loved ones and hosting barbecues and fishing trips with his grandchildren, nieces and nephews.

He was survived by his sons Roberto Spears of Darlington SC, Rodolfo Spears of Myrtle Beach SC, and Rafael Spears of Stone Mountain GA; brothers and their spouses, Richard and Leah Spears, and Thomas and Maggie Spears; a host of grandchildren; nephews and nieces; cousins, friends; and special friend, Eva Gibson of Manhattan.

He was preceded in death by his father and mother, Randolph and Eula Spears.