A light in the darkness; filled with Love. Always on our minds, forever in our hearts 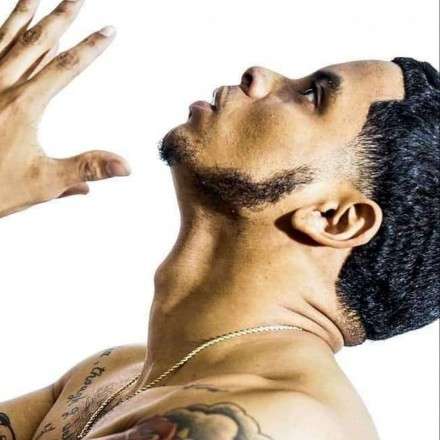 A light in the darkness; filled with Love. Always on our minds, forever in our hearts

Ronnell was born May 18, 1995, in Omaha, Nebraska to Maleque Davis and Ronnell Johnson Sr.  As a young child, he resided in San Antonio with adoptive mother Roslyn Chaney. He went to Prairie View University, majoring in Kinesiology, and was a young professional as well as an aspiring musician.

Services will be held at 12:00 pm, Thursday, March 12, 2020 at Sharon SDA Church, Pastor Bobby Waters will officiate. Burial will be at the Forest Lawn Memorial Park and serving as pallbearers will be Wallace Hubbard, Mark Will, Mikey Leech, Jamar Berry, Steven Salem-Smith, Bryan Littlejohn, and Kourtenay Hayter-Sirls.

Arrangements under the direction of Thomas Funeral Home, Omaha, NE.