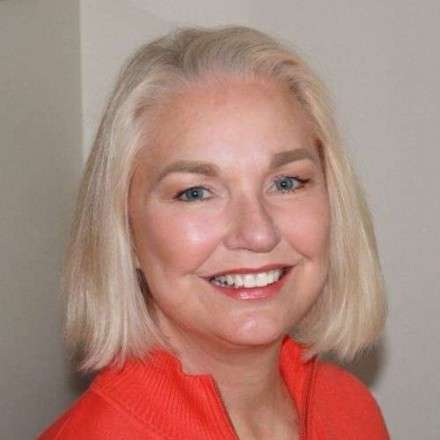 Robin Lynn Gabbard, second of Don and Evelyn Woods four children. They moved to Terre Haute, IN, where her extended family now also included Robin's side of the family, most of whom made their living at sea. Robin has one son & two daughters ( Aaron, Brooke & Lauren Gabbard). After high school, she struck out on her own, joining the Air Force reserves where she trained to repair airborne radar at Keesler AFB in Mississippi. In the mid-1980s, she joined Xerox Corporation in Austin, Texas as a Customer Engineer, repairing just about any machine Xerox made. Her team won National recognition on more than one occasion. She met her husband Ed in Austin. They married in 1981, and she became Robin Lynn Gabbard. She never complained and never stopped smiling or fighting. After moving back to Indiana in the late 90's , she started to feel worse. Parkinson’s isn't what took her though... She just didn’t wake up Sunday morning. Robin was someone who made friends easily, loved people, and always saw the good side of things. She brought out the best in people and was the most wonderful person I ever met.