She Asked For So Little But Gave So Very Much 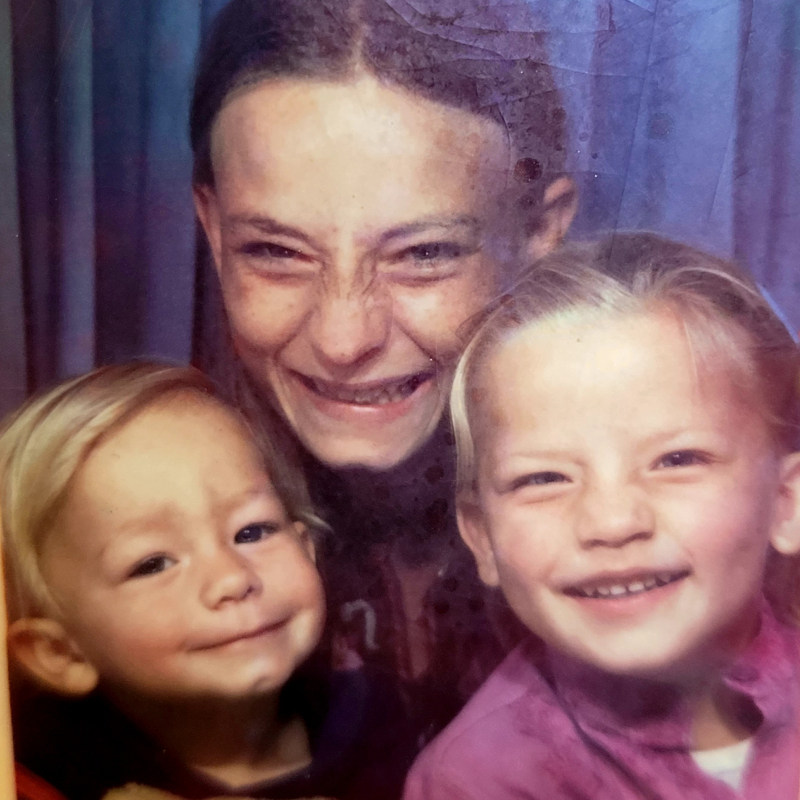 She Asked For So Little But Gave So Very Much

Robin Lynn Albert-McGowan, 60, of Gilbert, Arizona, passed on April 06, 2022, at home with her daughter by her side, when she courageously chose to walk away and rest in peace from her battle with metastatic breast cancer. Robin was born on October 25, 1961, in Sioux Falls, SD. and moved to Phoenix as a child with her family. Robin held many jobs in her short time on this earth most importantly she raised her two children. Robin loved music, crafts and giving to others. One of her last wishes was "one last Christmas on the train" - which she did before becoming too weak to work. Survived by her Daughter Misty; Son Ricky; Siblings: Kevin, David, Tammie and Vickie as well as numerous nieces/nephews a grand son Brandon and great grand daughter Angelina. She will be dearly missed until we all meet again. Soar high and burn bright Mom!

Celebration of life services will be announced privately.