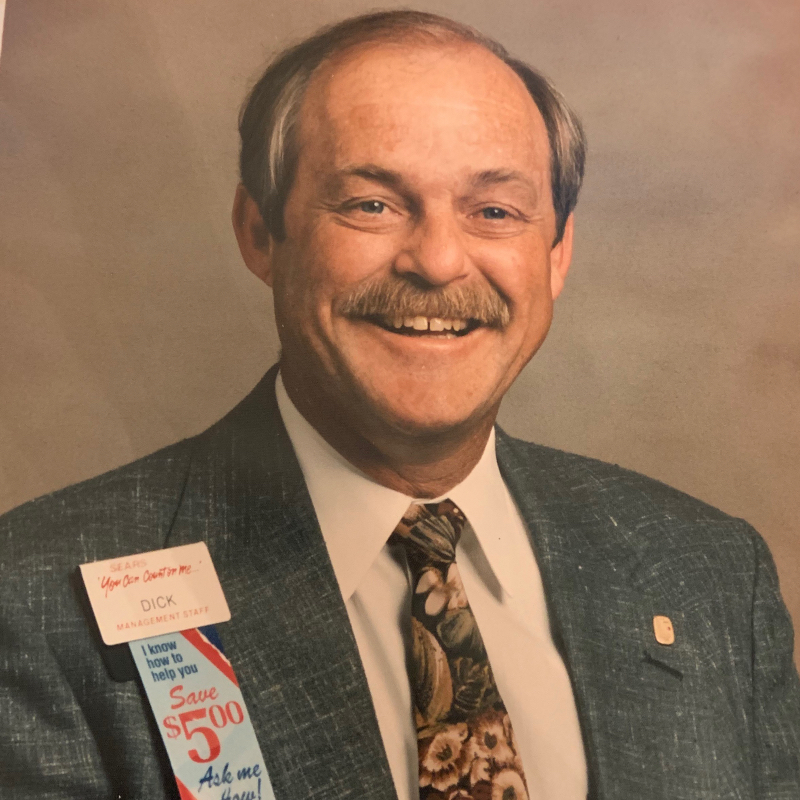 Dick was a retiree of Sears, having began his career while still in high school. He enjoyed fishing, the casinos & generally cutting up with his family.

Dick was preceded in death by his parents, Raymond & Patty, a grandson, Ryan, and nephew, Cord Cole.

A memorial will be scheduled for a later date.