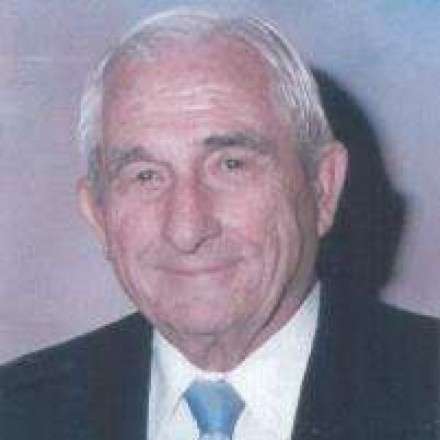 He was an avid boater and world traveler. Some of his happiest times were spent on sailboats, yachts, cruise ships and traveling around the world.

Reesie O. Hock was born in Tyler, TX and lived in Mena, AR., for the past 35 years after relocating post retirement from Chattanooga. He was an Army veteran who served as a field wire chief, Tech SGT, during World War II. He graduated from the University of Miami with a bachelor’s degree and was a chemist during his career. Before retirement he was an owner of ALC Inc. in Chattanooga and Calhoun, Ga. While living in Hobe Sound he was a Poker Meister at the Stuart Corinthian Yacht Club, Controller at the Investment Club, and served as an Ombudsman.