Raymond will surely be missed , but his free spirit and broad smile will never be forgotten. 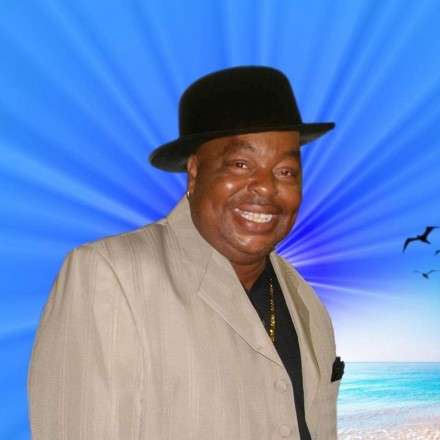 Raymond will surely be missed , but his free spirit and broad smile will never be forgotten.

After graduation , Raymond married his High School sweetheart, Brenda Clark and of that union they had two beautiful sons.

Raymond  began working  as a Line Technician for several years  at both  Varian Medical Systems and later  Locheed Systems both in  Palo Alto, CA .

Years later he moved to Santa Cruz County, California where he retired .

Ray always loved music, collecting hats for his extensive wardrobe,  dressing up for the occasion and always enjoyed  grilling and cooking.

He is survived by his two children: Raymond Anthony Bradford and Eric Wayne Bradford.

A host of loving Aunts, Uncles, Neices, Nephews and Cousins.

Raymond was loved by his many childhood friends and classmates , who continued to inquire about and stay in touch with him during is illness.

He will be truly missed by many.