A Catalyst for Change 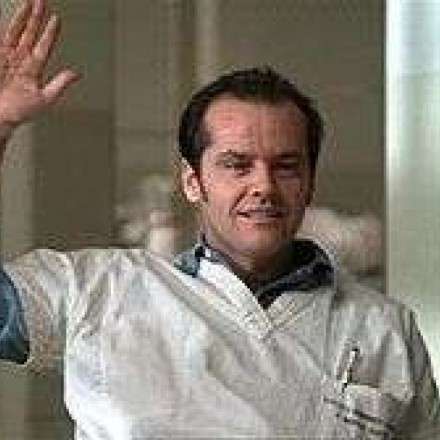 A Catalyst for Change

Randle McMurphy, 26, of Salem, Oregon, United States, passed February 01, 1962. McMurphy was born September 17, 1935. Described as the epitome of self-determination and freedom, McMurphy's postive impact in the Psychiatric Ward prompted patients to begin to think for themselves and to question Nurse Ratched's abusive power.