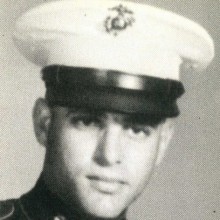 Passed away in San Francisco, September 12, 2015 at age 67. Randy is survived by his beloved mother Seran Kermoian and best friend and sister Patricia Homrig. He was preceded in death by his father, John Homrig. After High School Randy attended SF State, UC Davis and BYU before voluntarily enlisting in the US Marine Corps where he served his country honorably during the Vietnam War. Randy was a very active member of the Church of Jesus Christ of Latter-day Saints. Many charitable organizations received the gift of his time and money, most notably two schools for Native Americans. He was a member of the Santa Rosa Veteran’s Association Chaplaincy Group and the Marine Corps. League.