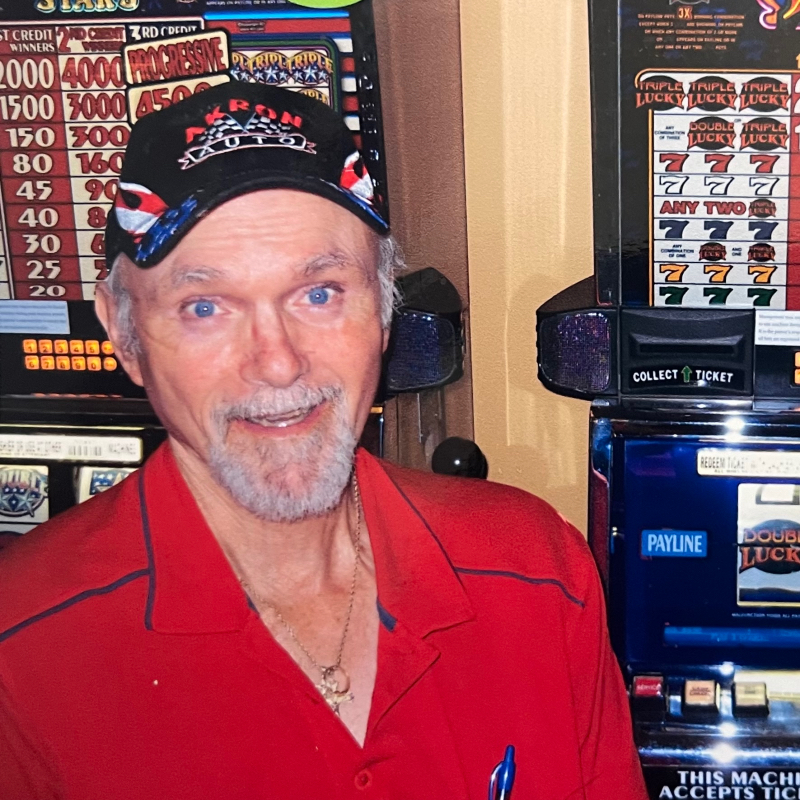 Phil Raymond Pratt passed away peacefully, on Thursday, August 18th at the age of 74.

He was born on December 12th, 1947, in Riverton, WY. He is the oldest son of Bill Pratt and Cecilia Olheiser Pratt. Bill and Cecilia Pratt had 7 children. Phil, Linda, Judy, Larry, Penny, Chrissy, and Terri.

He spent his childhood helping his mother Cecilia raise his 6 siblings in Commerce City, Colorado.  He married Carol Dahmer and raised their 2 sons, Phil Jr. and Jason. They worked together for many years running their Construction Cleaning Business (Carolyn's Soft Touch).

Phil enjoyed listening to Country Western Music, tending to his garden, watching alien documentaries, panning for gold and metal detecting. His favorite pastimes were going up to Black Hawk, camping trips, spoiling his fur baby Zoe and spending time with his family.

Family Gatherings were always his most cherished happenings. In addition to his 2 children and he was blessed with 9 grandchildren. In the earlier days he would help host family dinners, and always bring his famous menudo.

He was a delight to all who were blessed to know him. He was the most humble, hard-working, loving, and PATRIOTIC man. His beautiful blue eyes were the windows to his soul and his infectious smile captivated everyone around him. He was adored by all and will be greatly missed.

Phil was preceded in death by parents Bill and Cecilia. Siblings, Larry, Chrissy, Judy, and Terri.