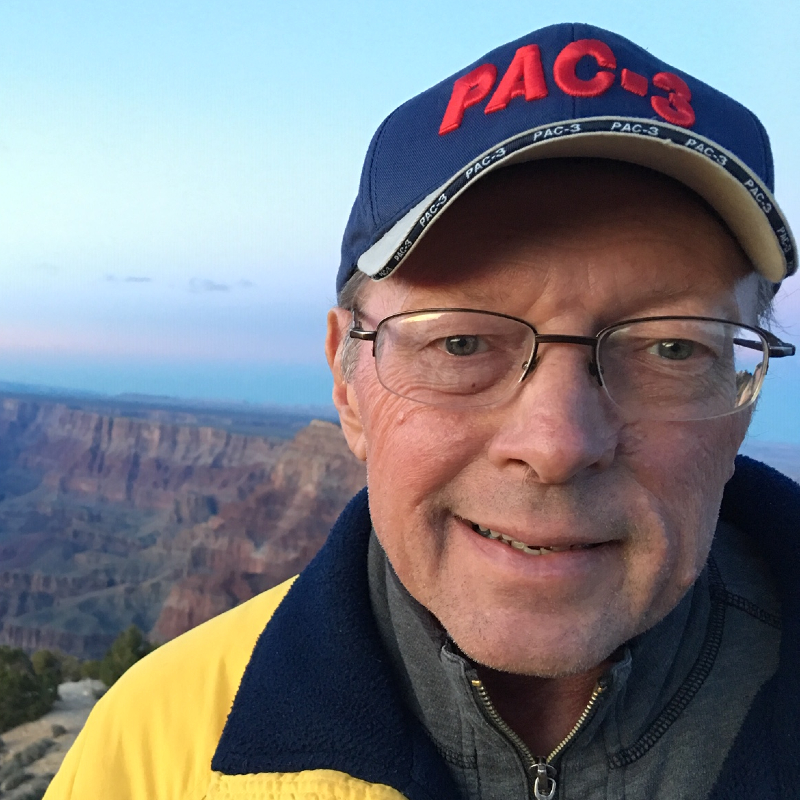 Our beloved Peter crossed the bar on January 1, 2022. Peter Muller, 66, of Lakewood, Colorado died comfortably at home late Saturday evening. He was surrounded by love with his wife Vicki at his side after a long battle with Lewy Body Dementia. Born December 7, 1955 to Ernest Philip Muller and Anja née Stueber in Yonkers, New York, Peter is survived by his wife Vicki Leigh, his two sons Eric Robert Muller and Peter Maximilian Muller, his mother Anja, his brother and sister Timothy and Vickie Muller and their families.

Peter's family lived on Hart Avenue in Yonkers, New York along with his grandparents Ernest and Madeline Muller and Eric and Magdalina Stueber. His mother Anja was born in northern Germany and his father Ernie came from a long line of Mullers who homesteaded Bronx, New York. Peter was baptized at St. Mark’s Lutheran Church where he served as an altar boy throughout childhood. He attended elementary and junior high at St. Mark’s Lutheran School. Peter's sense of adventure and unbound energy manifested at an early age when he joined the Boy Scouts alongside his oldest and dearest friend Jamie Smith, a now-retired New York Fireman. They often talked fondly of canoe trips in the Adirondacks where many potato bombs were lobbed.

Peter's family moved to Highland Mills, New York and he graduated from Monroe-Woodbury High school in 1973 after which he enlisted in the United States Navy. He served on the USS Henry B. Wilson at the tail end of Vietnam and was involved in multiple combat rescue missions. He went on to serve with Fleet Air Reconnaissance stationed in Guam, Japan and various other Asia-Pacific countries. Peter also met his first wife and mother of his sons, Darby Cassidy, while stationed in Honolulu, Hawaii. He continued to serve around the world, in places like Sicily and London, during his 20-year career in the Navy. Peter graduated from the University of New York with a Bachelor of Science in 1992.

After retiring from the Navy, Peter was hired by American Management Systems in Dusseldorf, Germany where he worked as a Senior Business Analyst and Staff Recruiter for 8 years. Through his work he traveled all over Europe where his German and Italian language skills came in handy. He finished his professional career with the Department of Veterans Affairs as an IT Project Manager in Denver, Colorado until retirement in 2015.

Peter returned to the US in 2000 to be closer to his sons. This was also when he met his current wife, Vicki. They shared a life full of love and adventures. Together, they created a home for his sons and lived in Evergreen, Colorado until 2018, one of the places Peter loved the most.

Peter shared his passion for travel, food and music with his beloved wife, his sons and many friends. We thank Peter for being a loving husband and father and serving our Country for 20 years. We will remember his fighting determination, sense of humor, adventurous spirit and beautiful smile.

*If you wish please sign the Guestbook below or scroll through the pictures.*

Save the date for a Celebration of Life on Saturday, June 25, 2022 in Colorado.

Please Note: In lieu of flowers we ask that you make a donation in Peter's name to the Lewy Body Dementia Association: