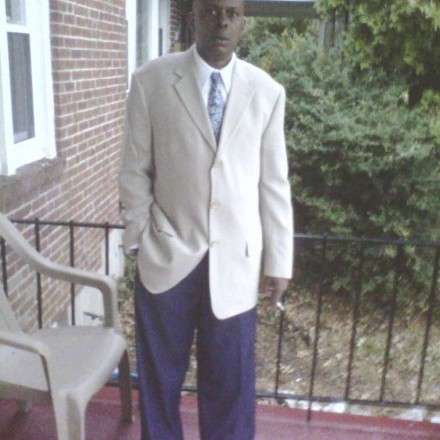 Paul graduated from Douglas Senior high school in 1965. He married Monica Conaway in 14, and they lived together in Baltimore City. Paul worked at Transportion of Newyork Highways Engineering until he retired in 2.