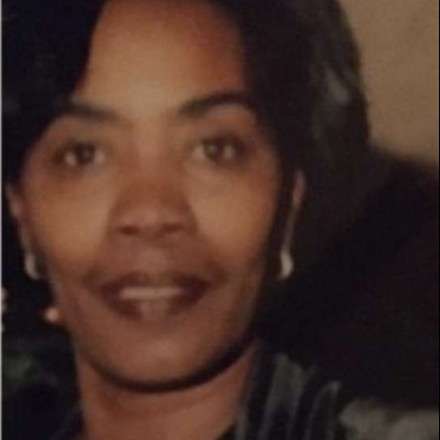 Ms. Patricia Ann Dunlap Hutto of Columbia was born July 24, 1958, in Conway, South Carolina.  She was the daughter the late Hozzie and Amelia (Ladson) Dunlap.  She departed this life on Thursday, December 5, 2019 at Baptist Hospital.

Patricia was educated in Horry County Public School System.  She graduated from Conway High School in 1976.  She also graduated from Columbia Junior College and Columbia Beauty School.  Patricia was last self-employed as a hair stylist for more than 35 years and worked at UPS for 15 years.

Patricia was affectionately known as “Patsy.”  She was well known for her outspoken personality, spiritual encouragement, and speaking her mind.

She was preceded in death by three sisters, Helen, Maggie, and Mary Caroline; and two brothers Donald and Steven; a brother-in-law (Linwood), and two nephews, Chris and Jamar.